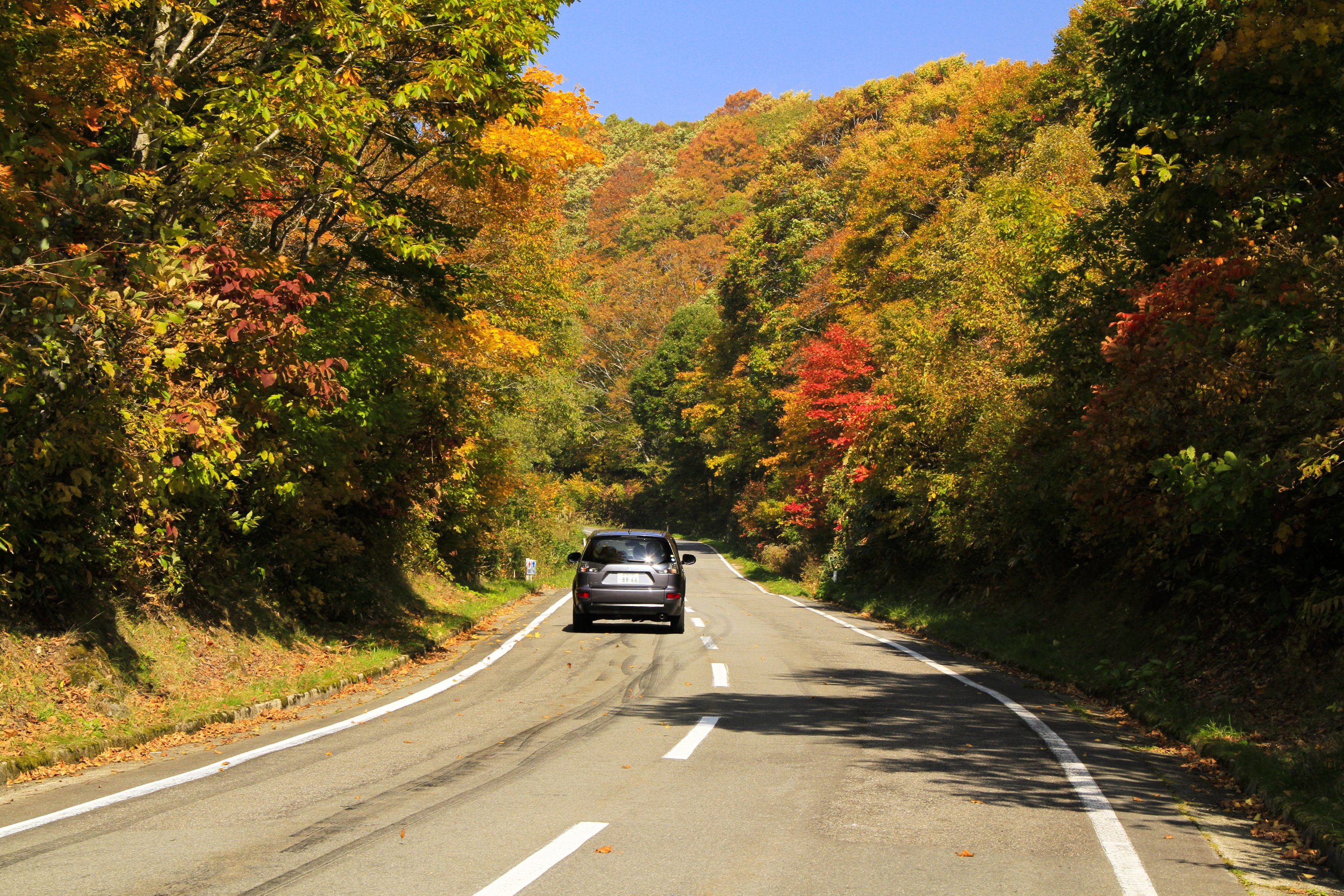 A route from Aizuwakamatsu to Urabandai via the hillside of Mount Bandai in Bandai Asahi National Park. Mt. Bandai, which is a symbol of Aizu, shows a beautiful mountain range as seen from the Aizu side, but as it goes to Urabandai, it changes its appearance into a rough crater. On the way, you will pass through Happodai, which is a starting point for climbing to Mt. Bandai and the Oguninuma Wetlands, which is known for the Nikko Kushige community in full bloom in late June. There are many viewpoints such as the changing waterfall, Tobi waterfall, and phantom waterfall. 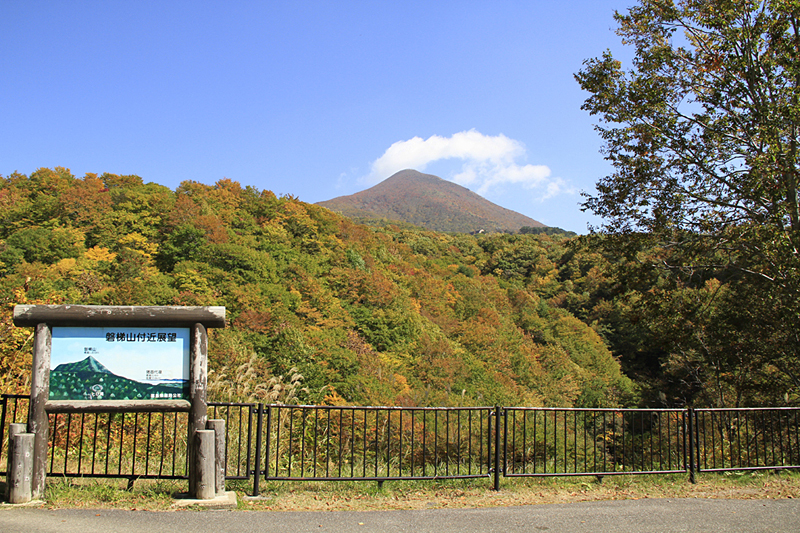 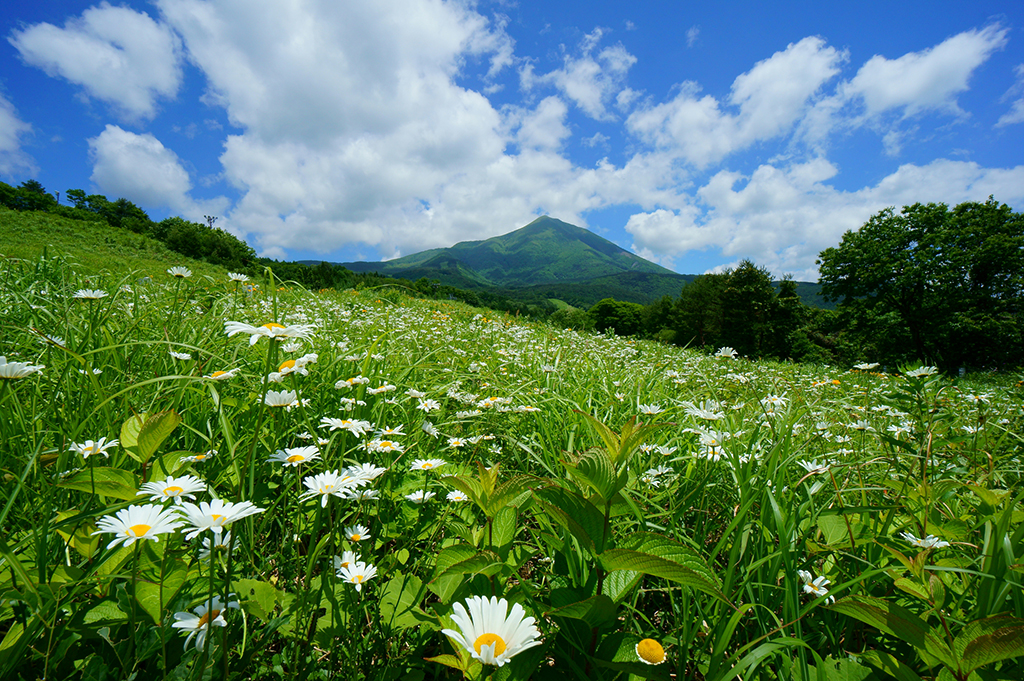 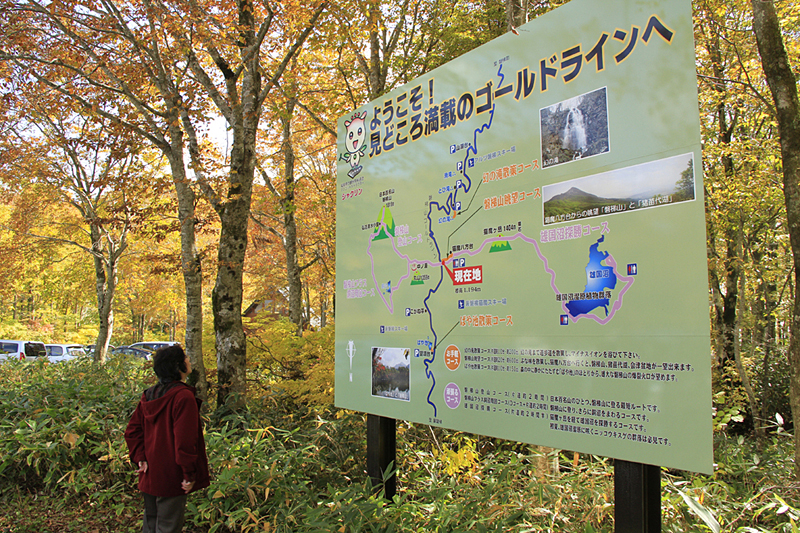 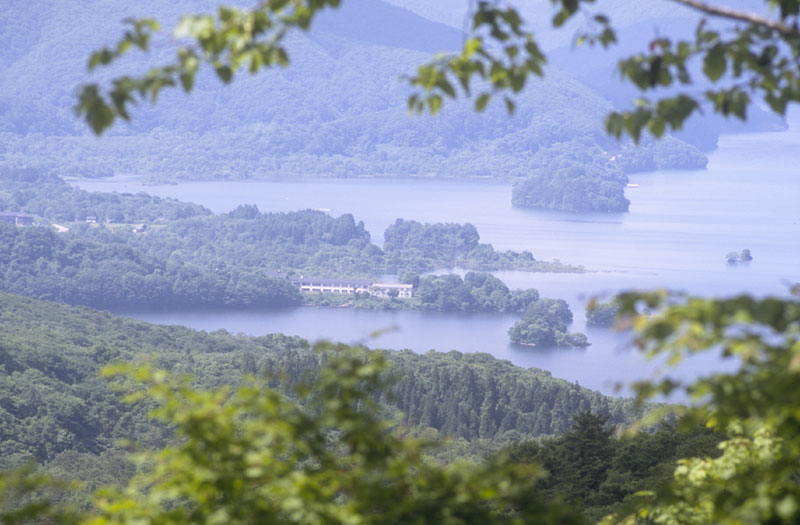 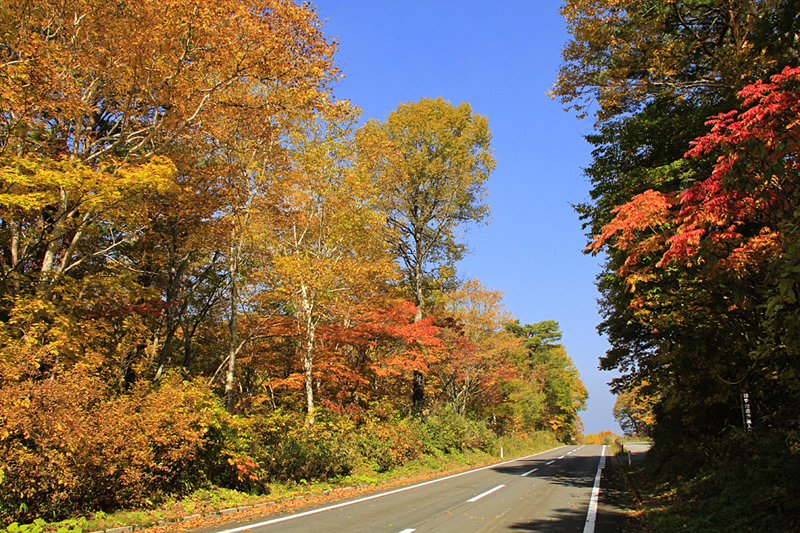 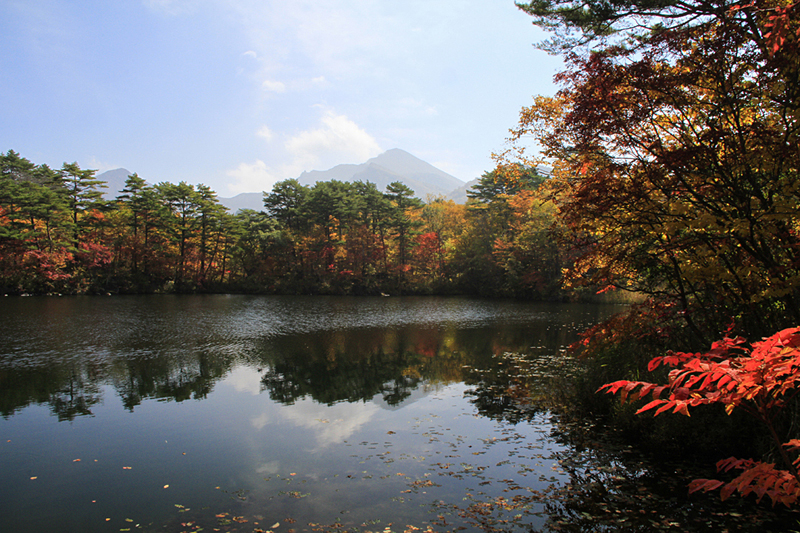 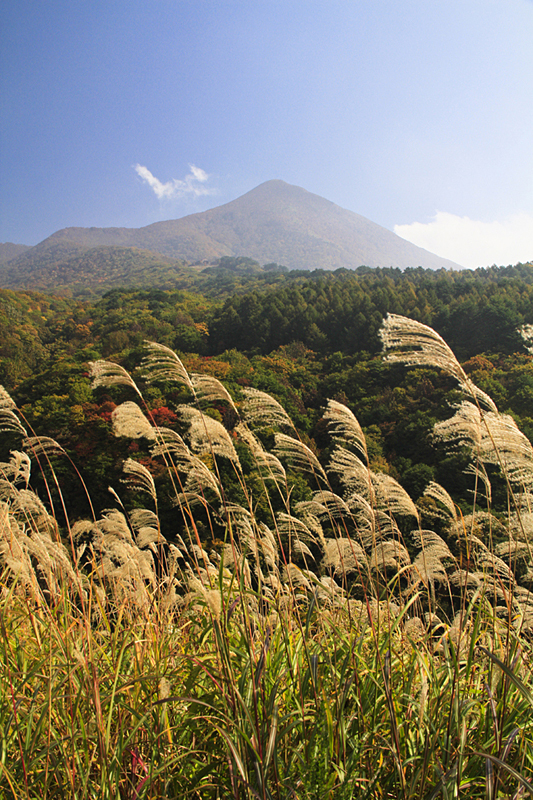 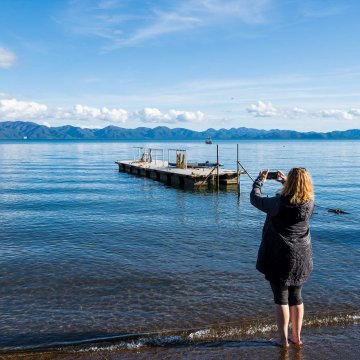 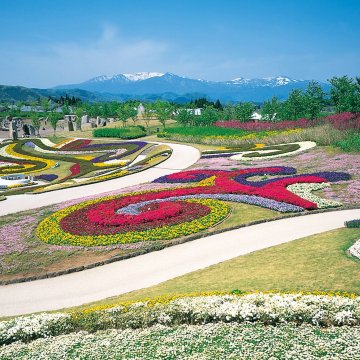